I’m born optimistic and that reflects on how I feel about United, every season I’ve been optimistic about us fighting in the top for the Premier League title. But slowly as the years has passed after Fergie, I have realized things have changed. We, United, do not longer have the x-factor. The little extra that pushed hard games or situations in our favor. The club has been a mess since (even way before) SAF retired and it’s clear that not everything can be blamed on the manager- or fixed straight away.

I’ve stayed away from Twitter since the game last Saturday and logged in again today and still there’s so much shit being said. About the players and the ‘Oles out’ liga. Many may disagree but if you want Ole out already you are a shit fan. Do you seriously believe he wants Rojo, Jones etc to be a part of his successful team in the future? Do you think he didn’t asked for and wanted more players in the summer? When it comes to transfers etc it’s not just up to Ole. He will decide who gets to play the games. Have Rojo and Sanchez played much this season? Ole will do his absolute best trying to put up the best team and for not having enough transfers (in and out) this summer you can blame Ed and the Glazers.

Yes, I’m 100% disappointed after playing Crystal Palace at home and losing. That should never happen. But as Mata said; defeats are a part of football. Is that a new thing for us? No. Will a new manager and a new style of play be a good solution now? NO!

We need to give Solskjær time. He’s rebuilding Manchester United and that takes time. Not one summer. No one likes to lose, but we need to be patient. He’s letting go of players that doesn’t fit in his plans. Last one now is Sanchez and Smalling. People are screaming that we don’t have a replacement for Alexis. Replacement for what exactly? What will we miss???

I’ll take a bad season now if it means that Solskjær is working on his plan, freeing up space for new players to his team.

It will probably mean that I will stay away from Twitter because toxic, over-negative people are really not my style so it’s back to blogging people. Haha 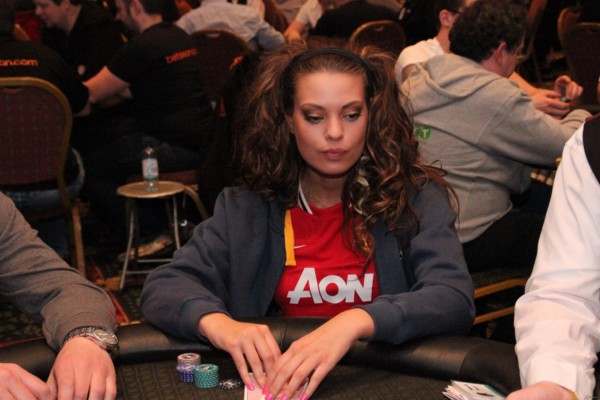