This is old News now; Jose Mourinho is no longer manager for Manchester United. It’s the correct decision but I did not see it coming now to be honest. I feel a bit shocked actually- and a bit happy and sad at the same time?! Obviously it was going to happen, the last six months has been awful. And I’ve written many times that all of the problems won’t go away if Mourinho leaves, but when results are non existence he’s the first one to go. It was also obvious that he had lost the dressing room. So of course, it was just a matter of time..

It’s still very fresh, and I probably won’t ‘understand’ it before our next game on Saturday against Cardiff. But I feel relieved now. It can’t get so much worse so I’m excited for what’s next. It’s a step in the right direction.. For me, losing against Liverpool is the worst feeling in the world, but I didn’t care. The joy of watching United is gone. No passion from the players and a manager without a plan. So now I’m feeling optimistic for the first time in ages and that’s a good thing, I’ve missed that. The players can’t blame it on Mourinho anymore so they better be ready to work their ass off from now on.

We want to be entertained,  we want to see good football. I don’t recognize my team anymore. We don’t win games. There’s no joy. Our new manager need to turn all that around now and bring back the positivity to the players and us supporters. It’s crazy to say but today has been the first day in a very long time I’m actually excited. I haven’t been able to focus at all today, I just wanted to refresh my phone and see updates. I don’t know more than anyone else so i won’t talk about what I think will happen, only time will show. But I have to say I would love Solskjær back to our club. It’s no secret that he’s one of my all time favorite player, one of the reason I started to support United and he’s a legend for all of us after what he’s done for the club. He’s written history for our club before and he can now do it again. It’s many reliable rumors that he is the one and I hope it’s true. As I said, he’s a legend, but that’s not the only reason I want him to Return. That won’t give results. But the fact is that Ollie is extremely football smart, and he’s a ‘winning type’,  a personality I believe the players will look up to and respect. A person that will come into the club with a fresh mind and bring positivity into the dressing room. Maybe it’s just a ‘wet dream’ (😂🙈) for me and the Norwegians, but for just for this season I don’t think it would be that bad?!

No matter who it will be it’s very exciting and yet again a big change in Our Club..

One thought on “it’s over” 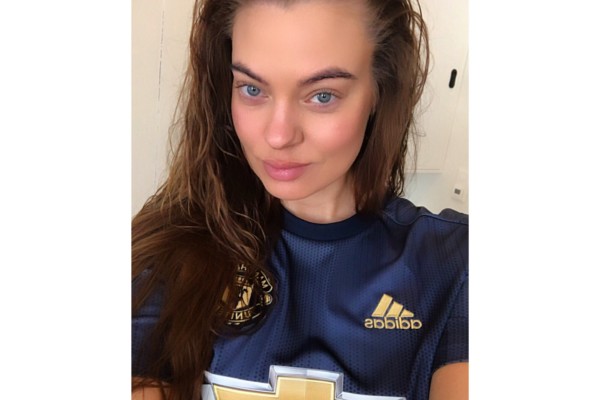 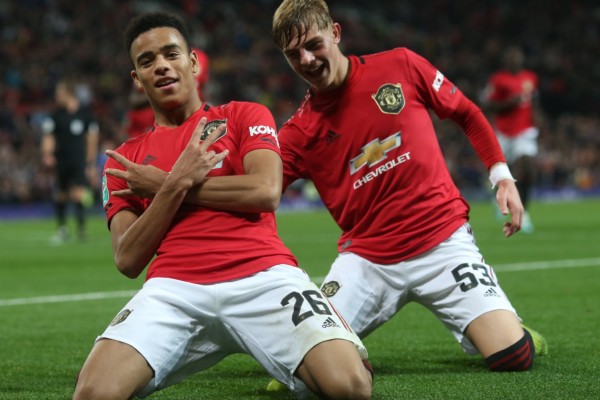