Solskjær is our manager. Not a caretaker for a couple of months but for years. Hopefully more than three years also. That’s so big I can’t really explain how happy and excited I am! It’s even more special for me as a Norwegian and since Ole is one of the reasons I started supporting United- it’s quite surreal, but for all of us Reds it’s big. A club legend, who loves Manchester United as much as you and I are now in control over our club! That’s such a relief and I know he will always try and to what’s best for our club. Also a relief that he got announced this early so preparations for pre-season and the next one can start already now.

Exciting times ahead and this summer is very important for United. The board has to back 100% and give him what he wants. We need at least three or four world class players, make a couple of our players to sign a new contract and let a couple go. Ole has already said he wants the strongest and fittest team in the league so reinforcements are very necessary. That’s clear after seeing this team under Mourinho and now Ole.

United are back in action tonight and a win is crucial if we want to keep our dream of another Champions League qualification next season alive. We have unfortunately already experienced that we cannot underestimate Wolverhampton or any other teams for that matter. Wolves has been great against the big six in the Premier League this season but it’s a must win for United tonight. Martial, Lukaku and Lindelöf are back and it would be nice if Pogba showed up as well. Not many games left now and the race for top four will be crazy so everyone has to really step up and play for the badge on their shirt. If not, I hope Ole is tough enough to put them on a transfer list. Our future started on Saturday and next season will be different, no playing around anymore.

One thought on “NEVER IN DOUBT” 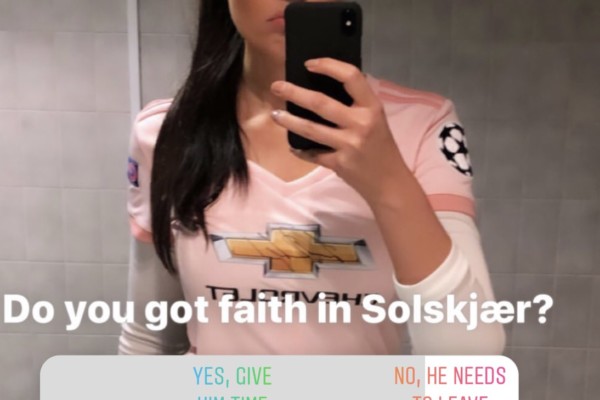 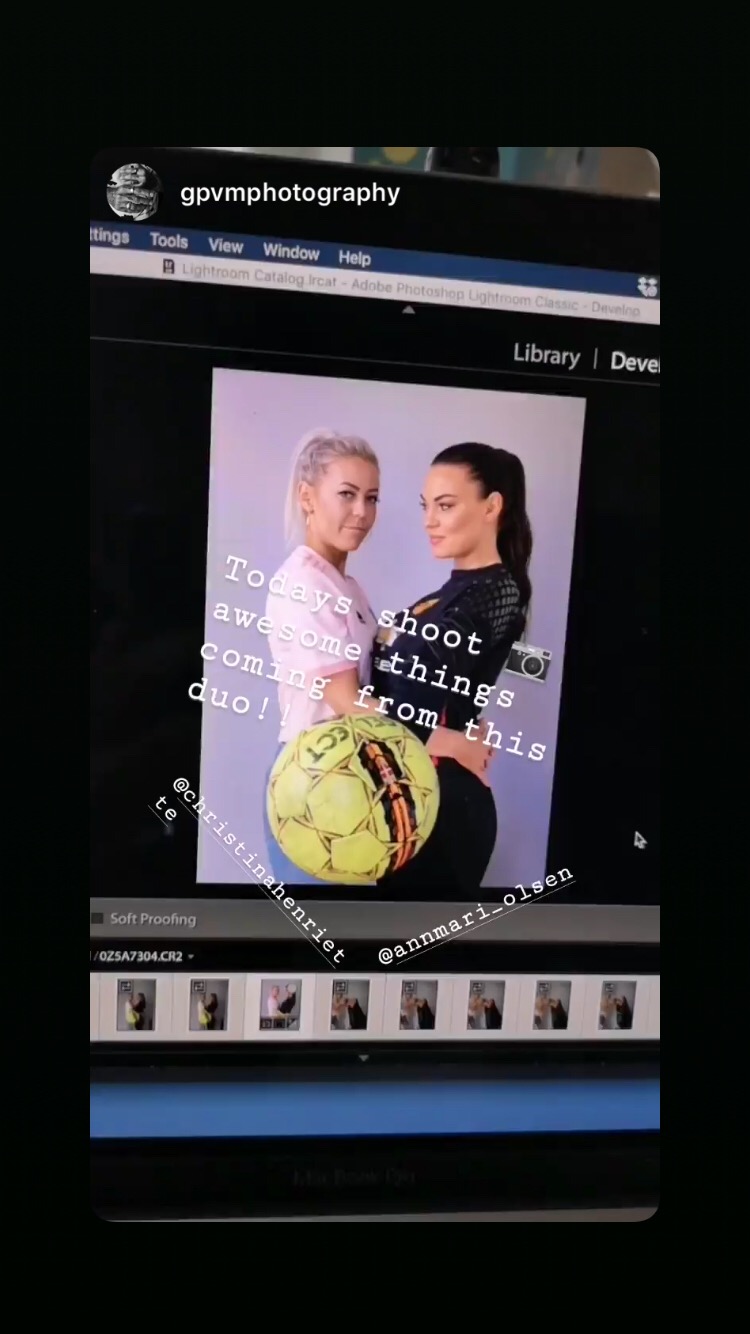 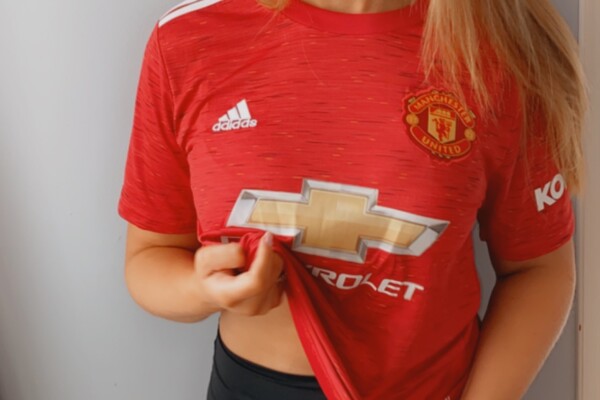