The feelings I got on this big game is so strange and I have to say I hate the two scenarios we are stucked between! Solskjær wants to win this game, no doubt about it. And that’s what really matter. The opinions on this game has split the fans, some wants us to lose so United can help City instead of Liverpool and others wants us to win, because it’s United before anything else. And I understand them both to be honest! I would rather see City win the league again because they are really just a corrupt club and will always be in the shadow of Manchester United no matter what. Looking at it objectively I could say Liverpool should win it because they never have won the Premier League before, but no. I’m not objective at all in this case, growing up it was always the biggest rivalry between us and Liverpool and I never want them to win anything. I guess that will never change. With that said, I also believe City has been the best team this season, they have won games because they have been the best team and not by very cheap penalties etc. I hate the position we are in right now. And I’m so fed up with most of our players that gives f*ck all out there with a bad attitude. It’s embarrassing and the game Sunday was maybe the biggest disappointment so far. We blamed a lot on Mourinho and in the end none of us could defend him because his negative attitude just made it worse. But to play like they did against Everton really shows how messed up the club is. I’ve said it so many times before that the problem was (is!) bigger and deeper than Mourinho or any manager that will take over. The Everton game should be an eye opener to everyone that believes a new manager can fix this club. It was the most embarrassing and gutless performance I’ve seen. No apology will fix that, I can’t respect players that give so little to our club. I want them gone, and Ole need to back up his words and drop the players that doesn’t deserve to play. And you know what, if the team goes out and win tonight against city I’ll probably gonna be pissed off. Because if they can beat the best team in the league they sure can beat Everton, Watford, Wolverhampton etc! And I won’t be pissed off because we’re ‘helping Liverpool’ but because the team is so inconsistent and just because of their poor attitude we are missing out on top four. That.gets.me.mad! I will always want what’s best for my team, but a top 4 position isn’t necessary the best right now. People say it’s crucial because of the business/signing players, I don’t think that actually. Of course we will miss out on the Champions League bonus and maybe a big player, but now I believe the most important thing is to let Ole build a new team. First of all by letting A LOT of players go, buy smart and let the youngsters in as well. A good balance. The road to being one of the greatest team again means hard work from the bottom to the top. I don’t want a quick fix, I want my team to be successful again and right now we are far away from that. So what will happen will happen tonight and the big work starts after this season is finished.

I can’t say I don’t care what will happen tonight, but I’m fed up supporting a team that don’t play for the badge on their chest. It makes me sick. I will always focus on my team before anyone else so if Liverpool goes ahead and win the league so be, it will just sum up how shit this season has been.

3 thoughts on “Derby day and choosing between plague or cholera” 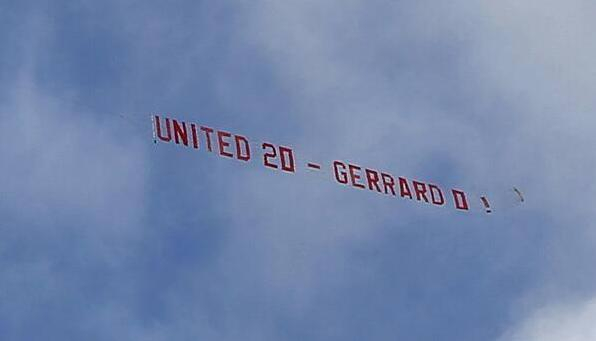 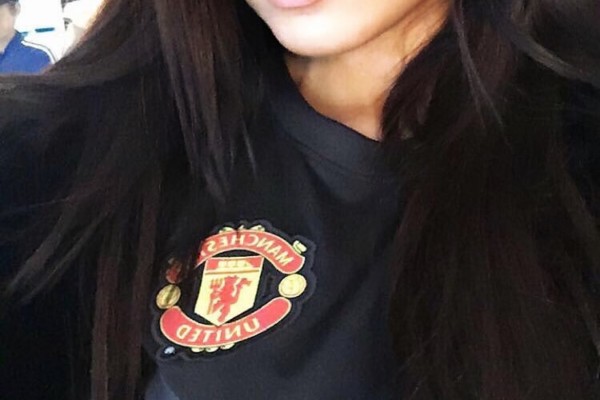 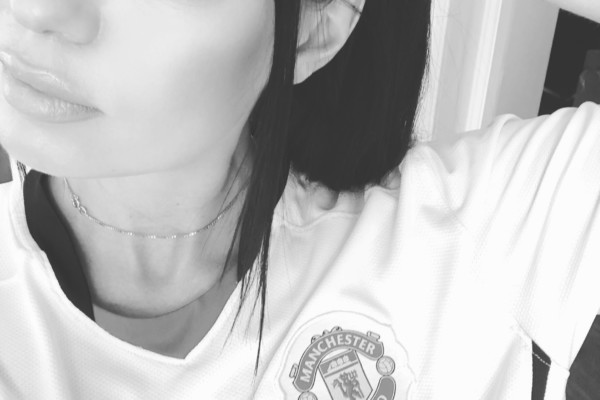