I said before kickoff Sunday that it would be a tricky game, Sheffield United have been performing good this season. And you can never take easy on a new team in the Premier League. Going up to this level means they have played good and that their team is well balanced. Absolutely not an easy game, I also said I was afraid our injuries would ruin for us, we never get the chance to be consistent because we don’t have our preferred lineup. And I was right… We really didn’t have many choices except from Fred and Pereira to start, and they have been taking big steps lately so I understand the reason by starting them. But McTominay was our biggest loss, we had no one to control the midfield and Sheffield United dominated. It was terrible to watch.  It was the worst first half and then BOOM what a comeback! Whatever Solskjær said in the break must have worked and correct subs got us back in the game. So of course massively disappointed it ended with a draw when we actually managed to fight back. I gotta admit we didn’t deserve to win so it was a fear result.

Solskjærs United is far from where he wants it to be, every game is hard now because of our thin squad and especially our midfield. But Solskjær have to rotate the squad when injuries occur and it’s very easy for us to sit here and say this and that afterwards. I love the fact that Ole is letting the youth play which people have been screaming for! But at every obstacle they are complaining like they don’t understand how big progress it is for them to play in the toughest league in the world. Our biggest problem is our experienced players that haven’t performed at their expected levels combined with players that at their best will only be good enough as a squad player suddenly needs to be a part of the starting 11 because of injuries. That, and fresh young players that needs to get used to playing at this level gives us a unbalanced Manchester United team. It will take time to get all of the ‘deadwood’ out and we can’t get rid of them all at once, the youth players will not perform at the same level every game and there will take time to get the correct players to United. Time and patient people, if you only follow your team for success go support someone else because you must have misunderstood what the word supporting means..

Over to something more positive and fun! I met RYAN GIGGS this weekend and it t was such a nice weekend. I traveled to Tønsberg on Friday and few hours later I met my all time favorite player! As I said in my last blog post, I don’t really get star struck when meeting players, they are people just like me and you. But it’s a little bit different when it’s Giggs. He is the reason I became a united supporter! And I dedicate all my life to this team, so getting the chance to meet him, say hello and having pictures with the person that has contributed so much to the fan I am today was big. He was really nice and down to earth, had a chat with everyone and in a good mood. Saturday it was the main event with hundreds of fans traveling from everywhere in Norway, I was so more relaxed that day and enjoyed seeing everyone so excited over what I experienced the day before. I met so many nice people and it was a really fun day and it ended with a two hour long Q&A with the Busby Babes and Giggs on the scene. Hans George from the Busby Babes did a very good job this whole weekend, he’s so professional and calm in his job. It was a very fun and interesting talk he had with Giggs. I won’t write too much about it because this is his job and it’s for the people that buy tickets so I won’t get in the middle of all that, but if he have an event close to you it’s absolutely worth it.

But I can end it with giggsy talking about the night in Barcelona in ‘99 and what he remembered from the celebration;

‘Nothing, I ordered everything treble!’ 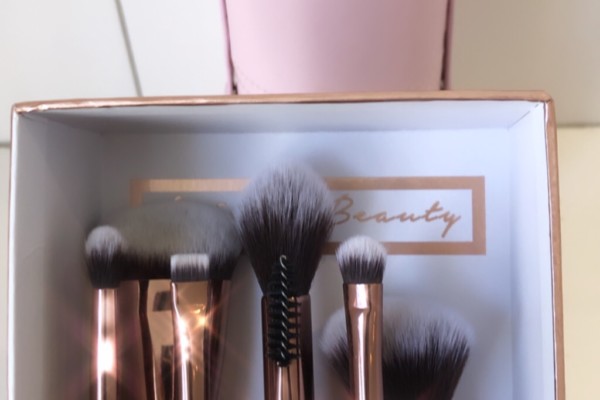 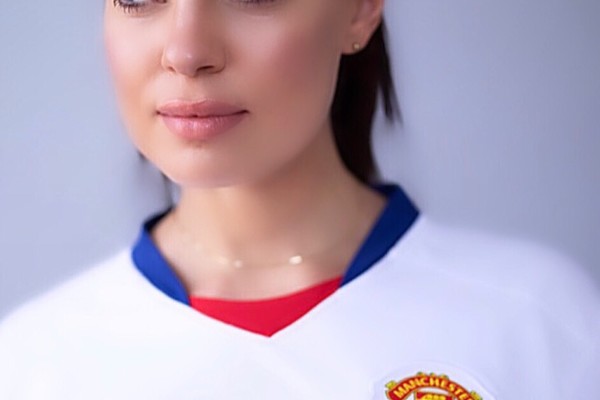