What a game?! I was EXHAUSTED when the referee finally blew the whistle. It can’t be healthy for your heart and mind following United but definitely worth it!

Almost everyone thought Solskjær and United  would lose. That Mourinho was too big and was going to show off at Old Trafford. Me, who always try to be as optimistic as possible, was having a doubt before the game as well. I was scared and nervous, because you never now what to expect of this team and that’s not comforting. Also, it felt worse because even though I believe Solskjær is safe, it’s a matter of time when bad results will be impossible to ignore. And this was going to be a tough week. Spurs and City.. if we lost both I was really scared for Solskjær and it’s a terrible feeling.

So at kick off I was a mess, and the early goal put all my emotions out at once! Poor neighbors must have thought me and Alex was having a massive fight. Maybe we should leave a note downstairs before every game we watch at home 😂

Anyways- United dominated the game! This is how they should play every week, I know it’s totally different playing with top teams versus ‘bad’ ones because they play so different so your tactics have to chance, but this was PASSION!! Marcus was no doubt man of the match, shame he couldn’t do a hat trick but it was close. Our team is what it is, we can’t expect miracles the next games, they are not consistent so it will be ups and downs. But you know what, yesterday every player gave their all! So I’m not going to tear the team apart and point out flaws, you all know what I think of certain players already. But they fought as a TEAM yesterday and they all deserve credit!

And the supporters at Old Trafford… AMAZING! Minutes after the game started Solskjærs name was all over the stadium and it continued song after song trough the whole game. I can’t describe how good it felt, internet is surrounded with negativity and people with an agenda against him and it’s dragging me down, even though I post articles/pictures about United several times a week on social media, that’s it. I don’t read much of others opinions and won’t give the trolls anymore attention. Me, as a supporter abroad know 100% you can support your team without going to Old Trafford. So I don’t judge people that’s never have been there, but Old Trafford was amazing yesterday and it proves Solskjær is supported by the fans. Gave me a big smile and the sad haters in front of their phones couldn’t push any hate out because he nailed it yesterday, hah! 😁

Yesterday was a perfect day, I had my first individual exam and I’ve been so stressed about it. Definitely the hardest subject yesterday, but it went really well. So it’s a good feeling knowing I will get a good grade- only three more now before Christmas break! And topping it off with this game, I was seriously so emotional yesterday haha! I collapsed in bed after the game and slept for 9 hours straight which I never do! And today I woke up with a big smile, reading the news whilst smiling and it was so good stopping the haters, even if it’s just for some days! Funniest thing I read as their excuse was ‘if Rash didn’t play they would have lost’ like…HAHHAA wtf get a grip haters, enjoy the good parts and hope for the best!! Sure I will do that! It was so hard focusing on studying today so after some hours I put on my Rashford shirt and had a killer session at the gym, felt so good and I’m ready for City away. Bring it! 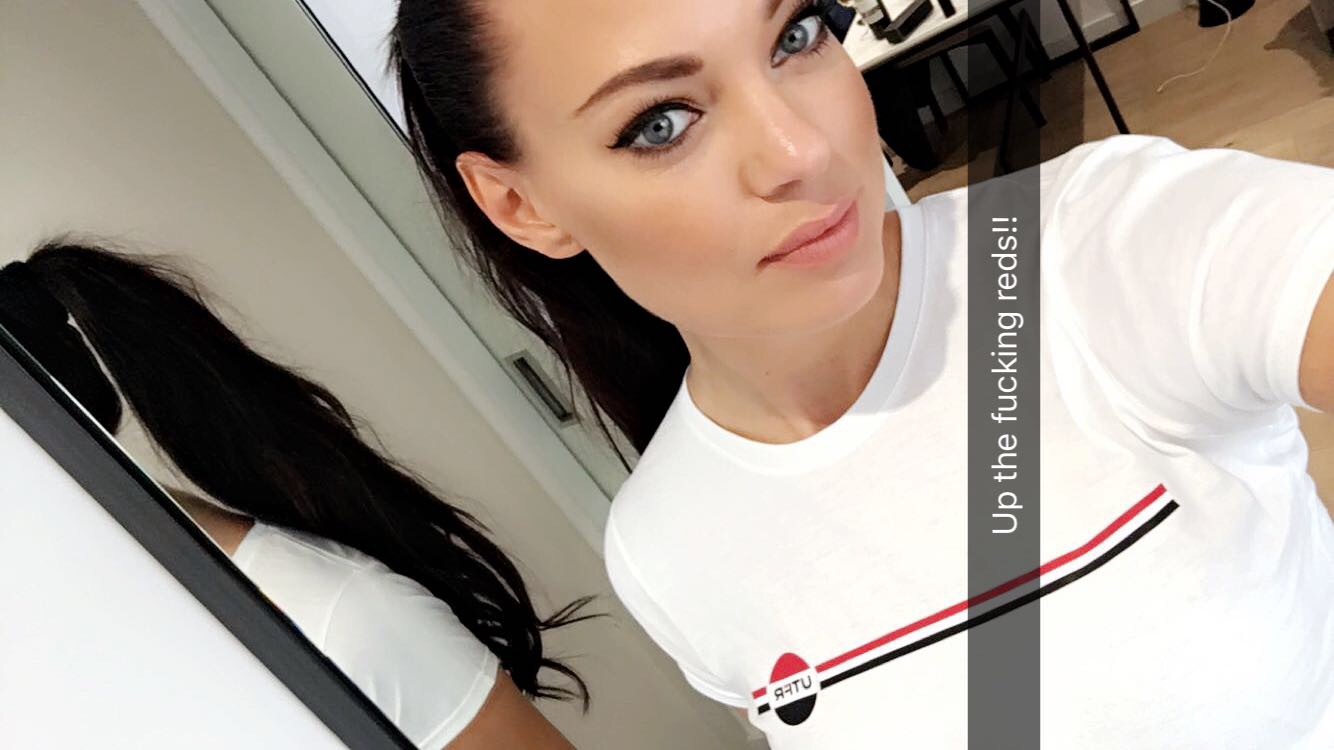 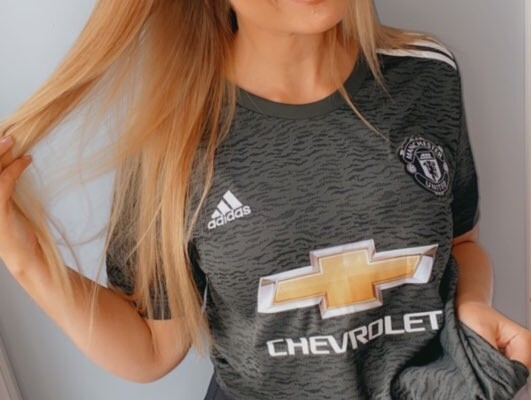 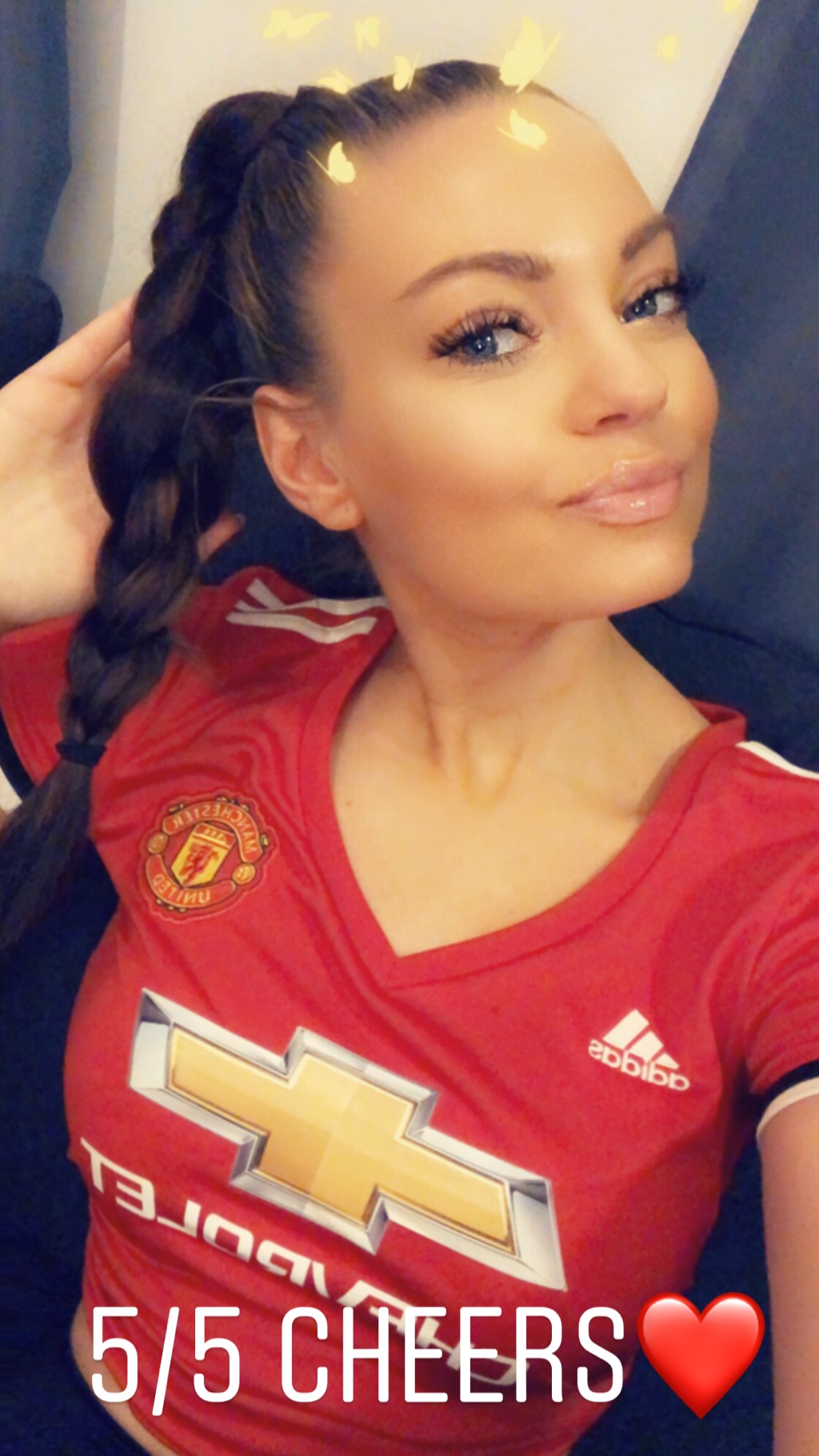