So do you ever get use to losing? After Ferguson retired we havent exactly had the best time to put it in a nice way, and we should be used to losing games by now. But I just cant. After every loss Im disappointed and sad. The negative effect with social media is that every opinion gets out there and things are so easily blown up. Its now reached a level I cant cope with. Before it used to be fun and interesting getting online after a game to see peoples reactions, now its embarrassing and we as supporters are so split.

After Juventus, after yet a loss, Im still here today hoping and believe United will fight back. Before the game Tuesday I was prepared for a loss. If I wouldnt Id be naive, but I felt the atmosphere in the club had changed lately, that the spirit was there and the guys were ready to face Juve with a game face on. And they tried, but football is a game with two halves and it isnt good enough just showing up for the second. Today they must be ready from kick off. We desperately need three points.

Bringing my nephew over to Manchester for the first time defiantly did the trip to a good one even though we lost the game. Taking him to my favorite place in the world was amazing. Seeing the 12 year old walking toward Old Trafford is a memory Ill never forget. I can only imagine how I would have felt that young and seeing the Theatre of Dreams for the first time. Its so big, so much to see, it can take your breath away..

We walked around the stadium, took pictures and shopped in the megastore. After that we had dinner and visited Circus and the Tollgate before walking into the stadium early.

Unfortunately it didnt go our way, but we was there and we gave us support. Thats what we do.

One thought on “It must turn around today” 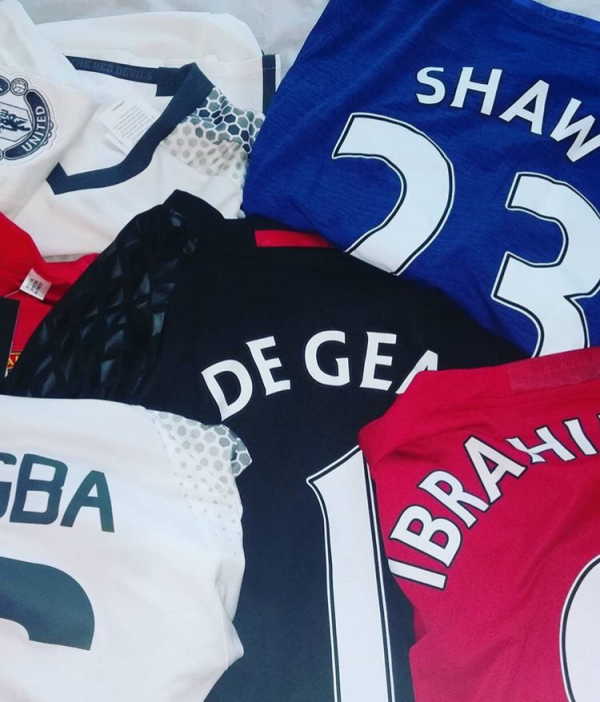 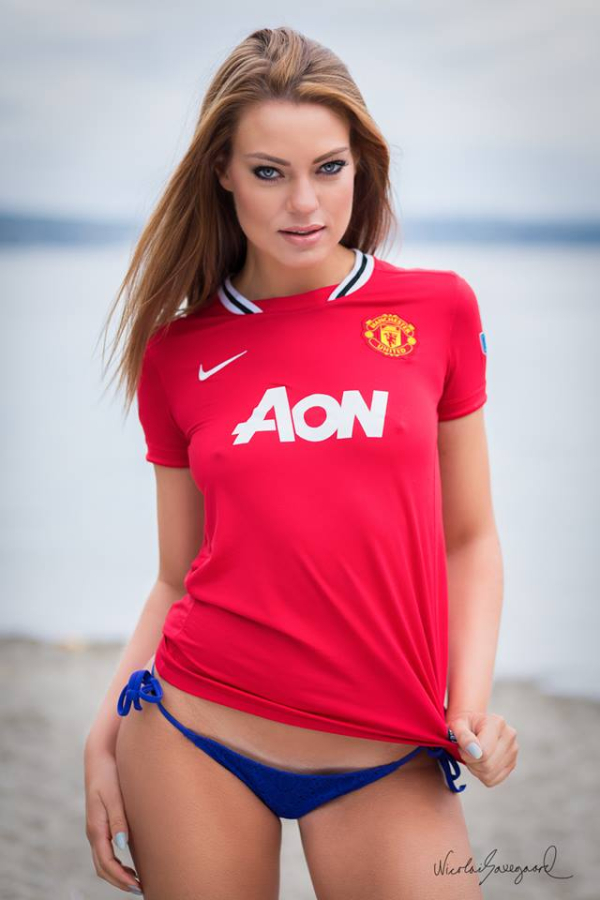 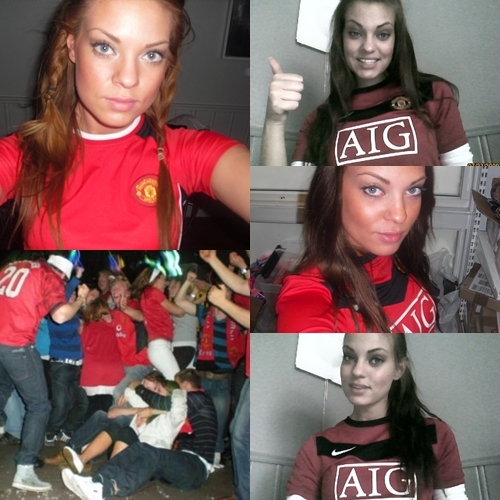 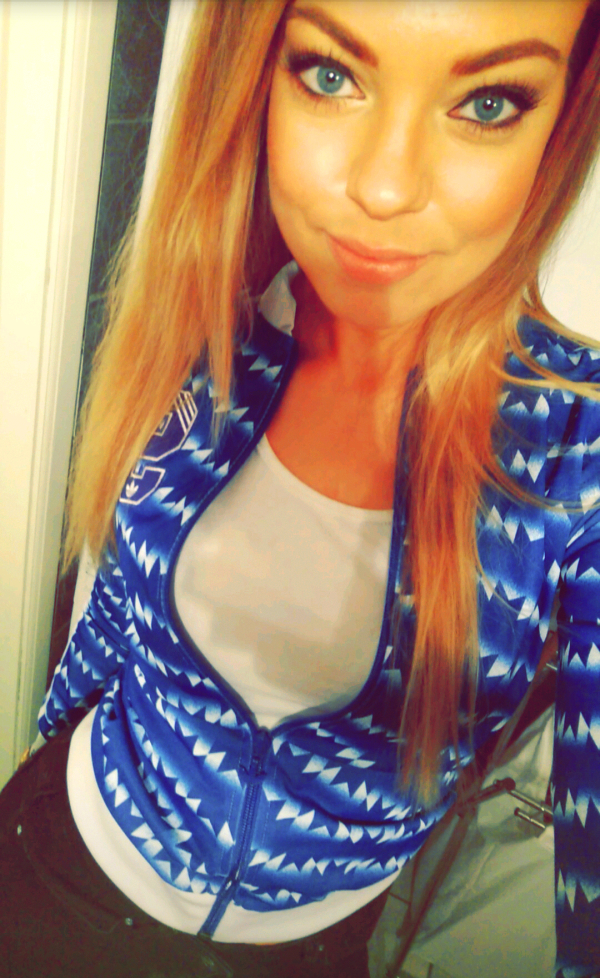