An early start as we face Bournemouth in under two hours. I love an early kick off (if we win) and it’s a lot of good games on tonight so let’s hope United continues the good work and we’re going home with three points.

PLAYER OF THE MONTH 💥

MARTIAL. Well deserved! I’m a big fan when he works hard, he’s world class level when he plays like he’s done in October and hard work pays off. He absolutely should start tomorrow and I can’t see why he won’t deliver against Bournemouth so I think it will be a good match.

With that said, I actually wanted Lindelöf to win the award, just because he’s taken massive steps forward and really delivered lately. If this continues he may get back his old nickname ‘Iceman’ and we desperately need some stability in the defense.

I’m really excited for the game now, I think it’s gonna be an entertaining game actually and my prediction is 3-0(!) to United! I hope Mourinho rest Lukaku and Matic and let Herrera and Sanchez start the game, with Martial as lw and Lingard on the right.

One thought on “An early start” 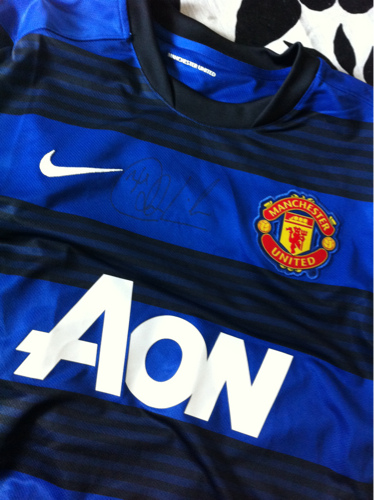 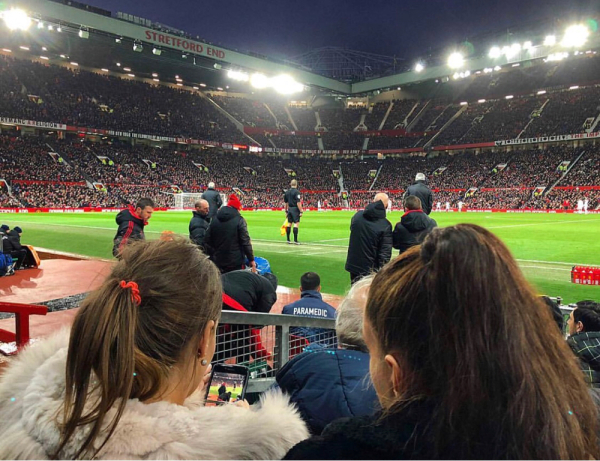 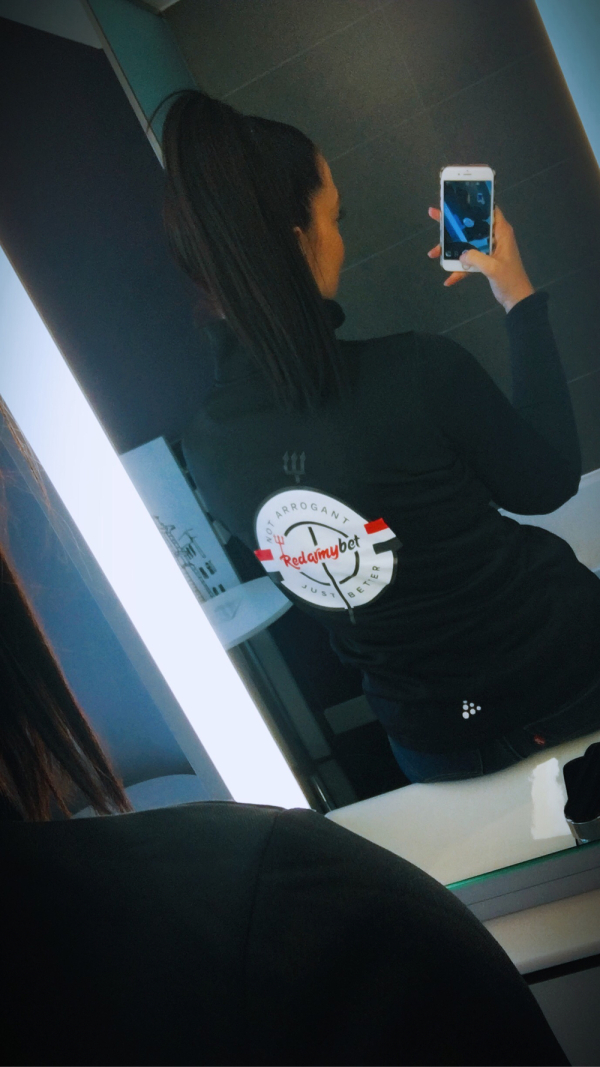 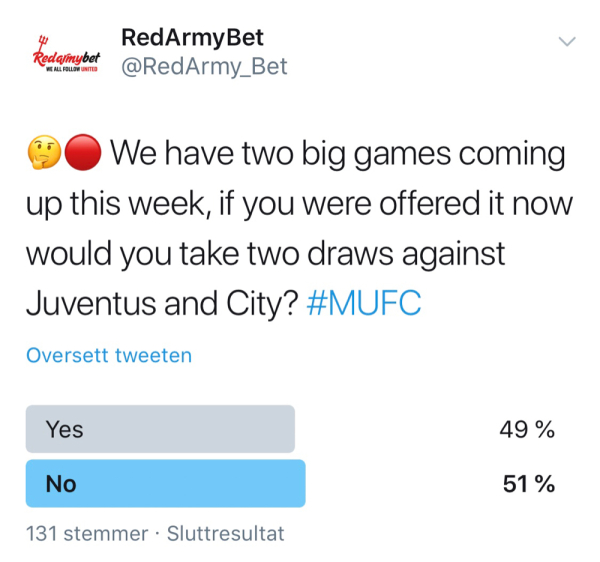