…and thank god for that.

Jose Mourinho is no longer manager for Manchester United. It’s the correct decision but I did not see it coming now to be honest. I feel a bit shocked actually- and a bit happy and sad at the same time?! Obviously it was going to happen, the last six months has been awful. And I’ve written many times that all of the problems won’t go away if Mourinho leaves, but when results are non existence he’s the first one to go. It was also obvious that he had lost the dressing room. So of course, it was just a matter of time..

It’s still very fresh, and I probably won’t ‘understand’ it before our next game on Saturday against Cardiff. But I feel relieved now. It can’t get any worse so I’m excited for what’s next. It’s a step in the right direction.. For me, losing against Liverpool is the worst feeling in the world, but I didn’t care. The joy of watching United is gone. No passion from the players and a manager without a plan. So now I’m feeling optimistic for the first time in ages and that’s a good thing, I’ve missed that. The players can’t blame it on Mourinho anymore so they better be ready to work their ass off from now on. 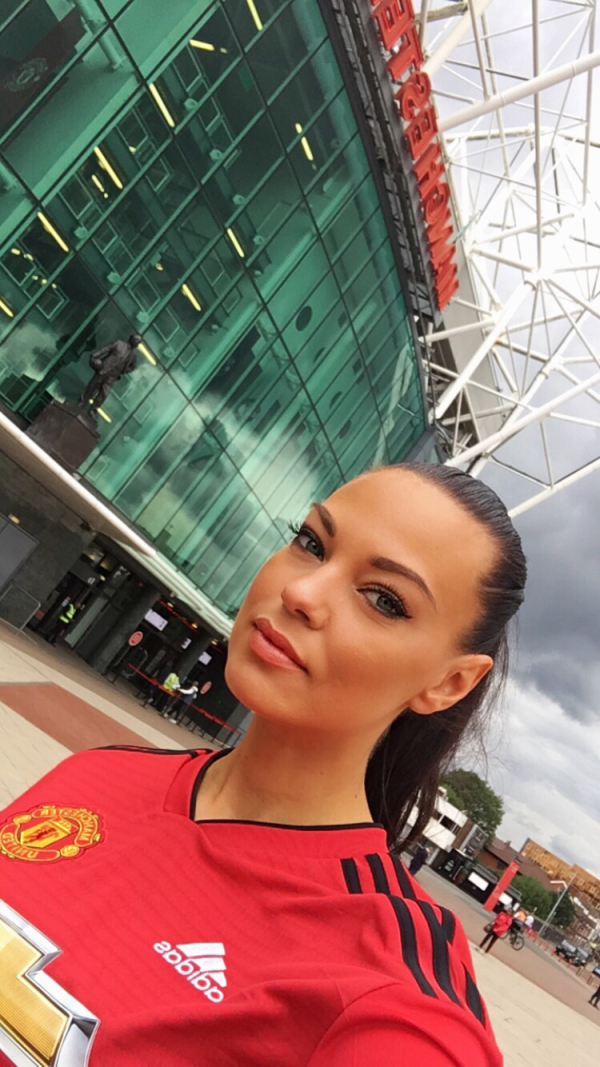 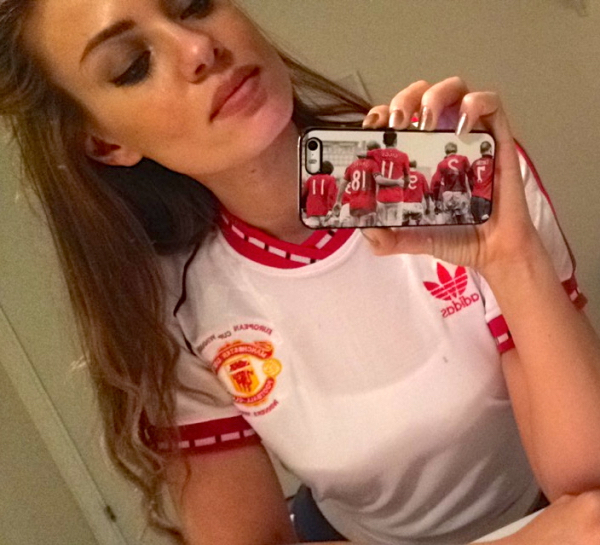 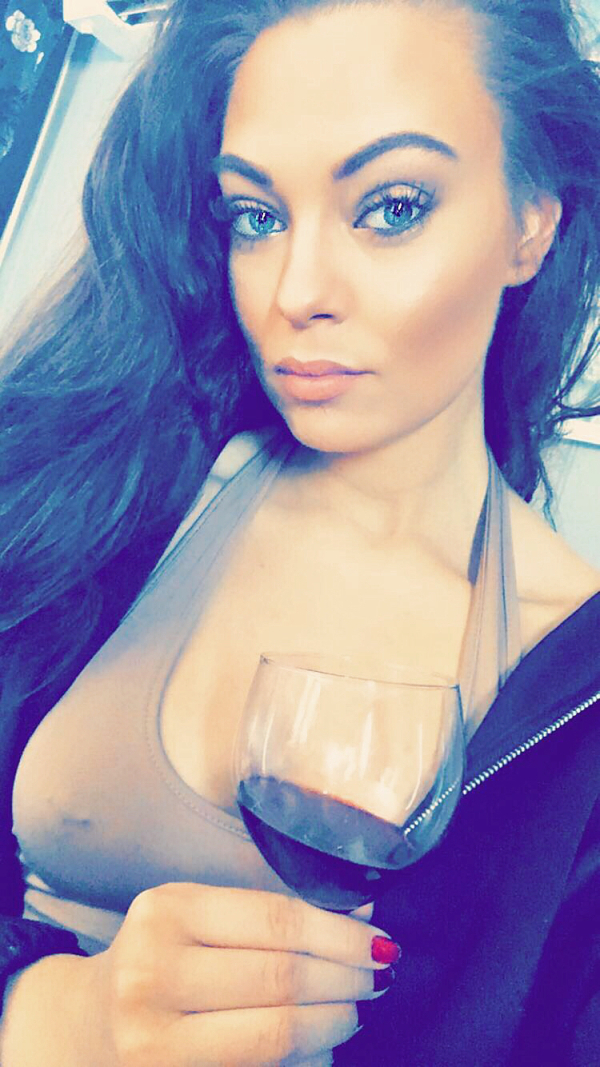 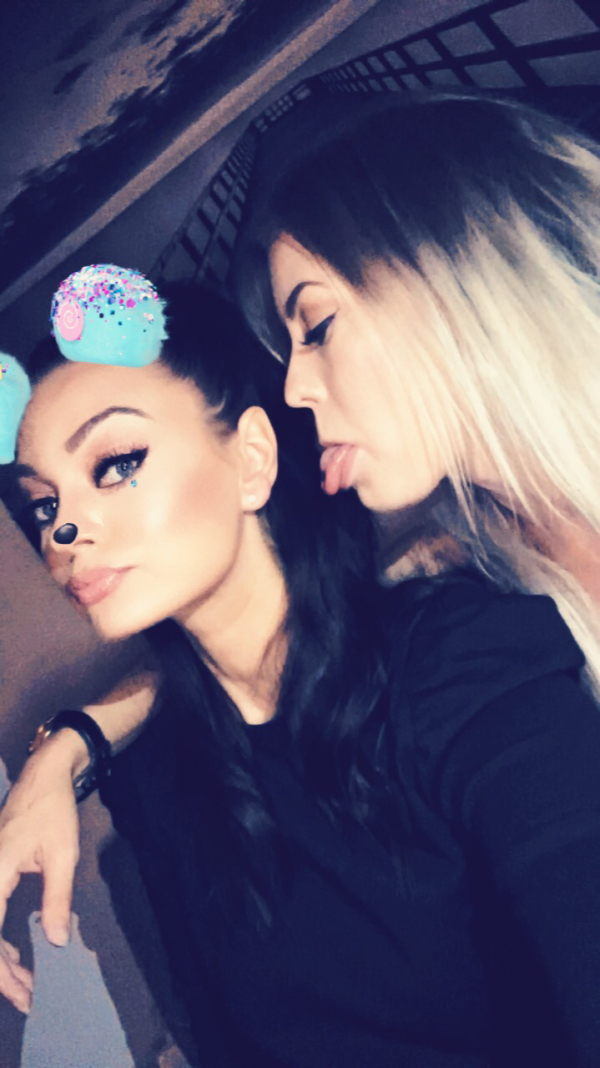