Have I lost my faith in Solskjær? Am I just a naive Norwegian that will support him no matter what? Absolutely not.

No one can say for sure that Solskjær will succeed or not, it’s just your opinion. And even if my opinion leads to giving Solskjær many years to rebuild this team and take United to a successful season, I can’t guarantee it. But- I honestly believe this so strong, Solskjær is NOT happy with this team. He loves Manchester United and want to play attacking football, that’s in his DNA. And that’s the reason I want him as our manager now and for years to come! But he doesn’t have the team for it so the players are outdated and not good enough which leads to playing the ball back instead of forward because they are not comfortable with it (the team isn’t balanced, they don’t trust their teammates, they are not good enough etc). And this won’t change before we can get some new players- which again will take time. So we need to be patient here, why do so many people want a quick fix? Let Ole rebuild this team to his own.

I’m tired of sacking managers when things are rough, maybe Solskjær isn’t the right man for Manchester United as many critics have claimed- but sacking him now and bring in another one to again rebuild this team will not work either. To judge a manager they need time to prove their philosophy and also enough money and help to get players that fits his team. No one after Ferguson have gotten that and it’s embarrassing how we sing about other clubs sacking managers then go online and ask for the same for your club. We need to be careful what we ask for and that brings

me to my next topic..

Mohammed Bin Salmans. And I hope this was the first and last time I ever wrote his name. You can see where I’m going with this. Take the Glazers and the campaign against them now- which I support- but not at any cost. My friends gets shocked when I tell them what people are writing to me because I chose to keep my season ticket for example. I’m against the Glazers and I hate the way they have used our club to earn money and put us in deep debt. And having a season ticket means I have put money in their pocket- fine, I won’t argue on that. But my point is, I support the team, and if I gave up my ST the club would have sold it the next minute to another fan!! There are thousands of fans on the waiting list every year so that would never help!

If you are Glazers out and consistent about it, it basically means you can’t watch United anymore. Just support them trough your heart and mind and read the results in the paper. And that’s not enough for me, it’s selfish but I want to go and support my team in Manchester.

For me, football stands for equality and compassion. So having rumors that a prince from Saudi Arabia wants to buy Manchester United makes me sick. Sick and angry! My boyfriend mentioned it last week and I couldn’t even go into discussing it because I was fuming. And the reason I’m angry is because I’m a human f…. being, I have traveled around the world and met so many people from different backgrounds and cultures. I know people that loves the same gender, I have people very close to me that’s been sexually assaulted, people that are discriminated because of their sexuality or religion and I’m a woman who knows my rights. If these people I have met had lived in Saudi Arabia THEY would have been put in jail, gone trough even more assaults and even killed! Because they were raped they will be punished with jail, not the rapist. Women can finally drive a car there! Wow! Revolution that. And yes- there are many places in the world where it’s injustice! I wouldn’t be happy if there was a Russian dictator that wanted to buy United either! And maybe this guy doesn’t believe in the regime of his country, maybe he is one of the good guys?! If so- use your money and influence to fix your country!

I know everything in life isn’t just black and white. As I said, for all I know this is a good guy. But he represents the part of the world where it’s a living hell for many people. Where people don’t have HUMAN RIGHTS. I will have a huge problem if someone who represents that owns my club. It goes against my principles in life so yes, it would be a massive issue for me if that happens.

The modern football has already wiped away some of our values, but if this guy buys United we have sold our souls forever..

Do I know anyone who could borrow me £4 billions?

6 thoughts on “Thoughts on Ole and the Saudi Arabian prince” 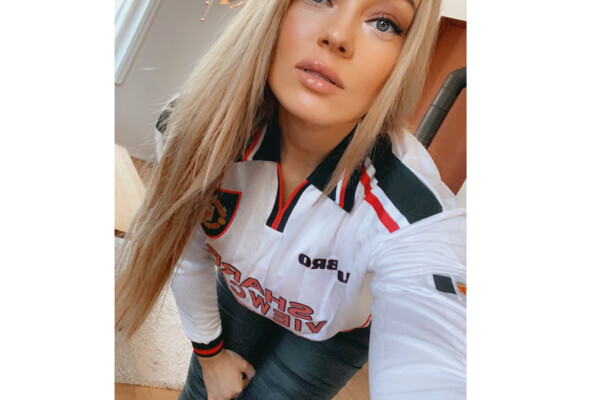 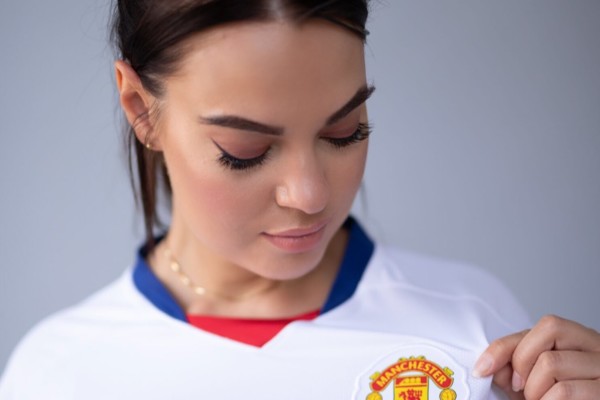