MATCHDAY! Probably one of my favorite words 😁We're back at Old Trafford and the guests today are Leicester. Not an easy game at all and for the first game this season I don't think we'll get a clean sheet. We need to continue our attacking football and be ON from the first minute. But we got this, no way Leicester will win. I hope Martial get the chance from start and that's the only change Mourinho make. I'm really excited for tonight's game and I think it will be an entertaining evening! It's the last game before international break so let's get those 3 points and stay top of the league!

As I said there's a lot of good news these days; Young and Shaw are recovering nice. I hope from the bottom of my heart that Shaw will be as good – or better- than he was before he got injured. Looks like he's been a lot more professional lately and understand Mourinhos demands for being a player for Man. United. Rojo is back training also and they'll be an important addition to the squad later this season when we play up to three matches a week. I'm very happy about the Champions League group and I'm sure we'll make it to the next stage.

But, the biggest announcement was of course Zlatan! I guess we all hoped for a comeback but an injury like that and our goals for this season it's easier said than done to get a new contract. But Zlatan is Zlatan. Of course he would be back?! We all have watched him train hard after the injury and his fitness improvements are unbelievable! He's back to finish what he came for and I can't wait to see him back on the pitch!

Manchester United- Leicester. Can we get nine out of nine?!

It's good times for sure to be a United supporter these days! Up the reds ❤

4 thoughts on “The journey continues” 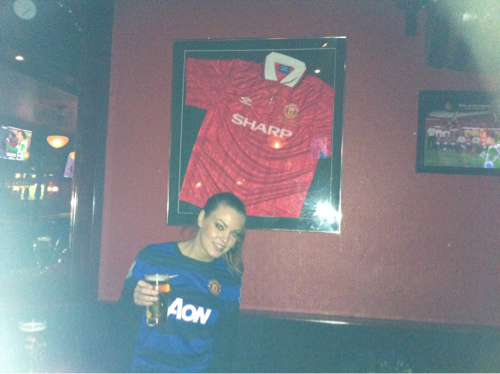 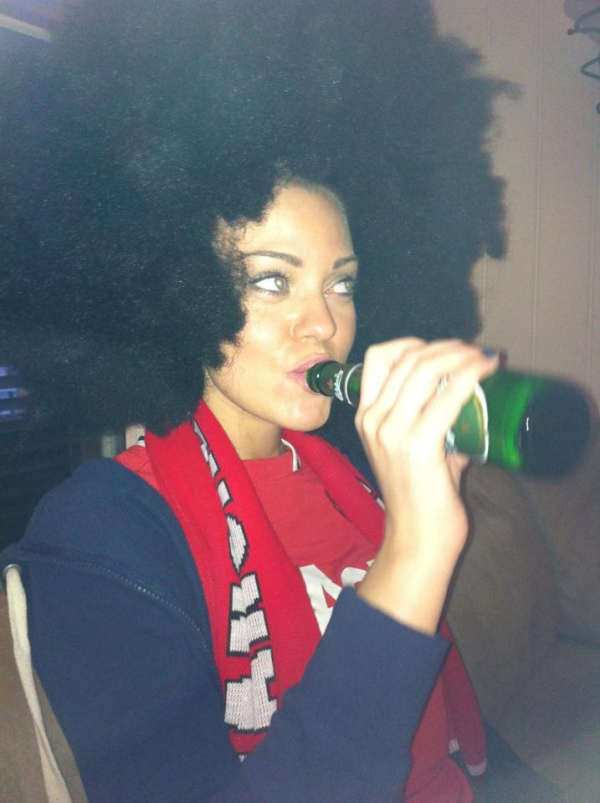 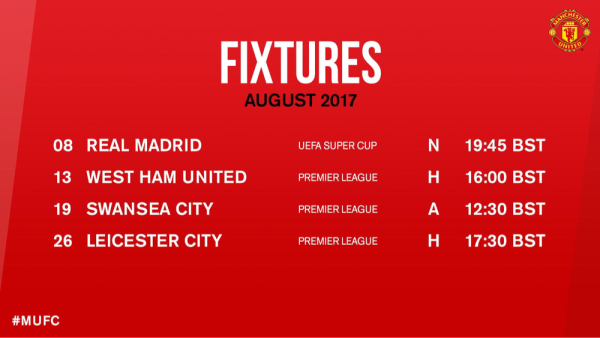 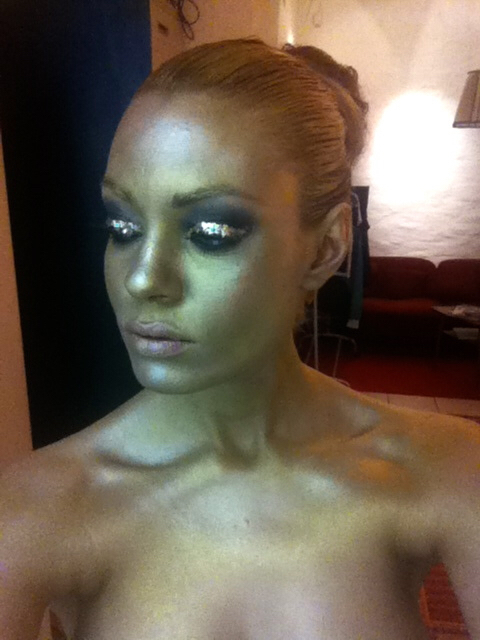